History of the Lodge: Previous owners and founders Doug and Peggy Kolosoff purchased the 10.2 acre waterfront property in 1994. At that time much of the vacant property was so thickly overgrown that it could not be walked on. Doug’s background as a logger and hoe operator allowed for all of the hands on work that needed to be done before the 132 kiwi vines could be planted in 1997. The 9,000 sq. ft lodge was built in 2001.

There are 12 guest rooms with private bathrooms. Inside the lodge has a beautiful personality all it’s own of understated luxury, warmth and openness. Personally served breakfasts are always a pleasure. 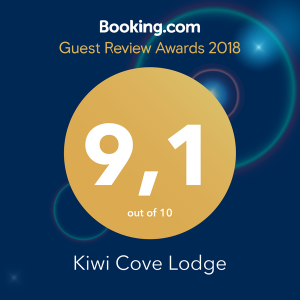